Another year of Adobe Max Bash and we must admit, it might be one of our favorites so far! This year, the location moved from the parking lot across from Staples Center to three locations that we combined throughout the evening. Phase 1 was held on Microsoft Square and Chick Hearn Street and included food stations, performances, and interactive art installations. For Phase 2, we transitioned guests to the Event Deck at L.A. Live for dessert and a concert performance.

As guests exited their final session of the conference, they entered Microsoft Square at L.A. Live where a bubble artist put on a transcending hour long performance.

One of the main highlights on the street level, prior to the concert, was a spectacular performance from Argentina based, Fuerza Bruta. Their performance took place in a 40 foot, clear bottom, pool that was custom rigged and suspended over Chick Hearn Street 50 feet above guests!

During the performance, the pool was lowered until it hovered just above guests’ heads so they could touch the pool, allowing for the performers to interact with the guests in a very unique way!

The art installation, WISH, was specially brought in to engage guests’ artistic sensibilities. A highly mixed medium project depicted three contemporary dandelions that are losing their seeds in the wind, with the highest stem just breaking 50 feet! The seeds at the top of the stems had programmed LED strips that color shifted throughout the night.

In addition to performances and art installations, there had to be food! The inspiration behind the food stations this year was pop-up restaurants. In addition to the traditional buffets, guests could also walk up to three additional “pop-ups” that served specialty food mash-up items that complemented the surrounding buffet. Each pop-up was custom built and was accented with specialty seating to complete each individual environment.

Transitioning guests from Chick Hearn Street and Microsoft Square at L.A. Live to the Event Deck deserved a dramatic effect. The result? Creating a 40 foot balloon wall that elevated to reveal the path to the Event Deck!

Once guests made their way to the Event Deck for dessert and the concert, the Star Lounge was the perfect place for them to hang out and relax. Lounge furniture, including throw blankets and pillows, was where many guests could chill and eat under the rotating stars and also see and hear the concert from screens.

Guests entered the dessert area through 24 feet of a Digital Garden that allowed guests to interact with 3D printed flowers that change color and generate music as they approached the flowers. As guests interacted, the garden produced a self-composed piece of music.

The epic highlight of the dessert area was a 40 foot donut wall! This masterpiece was custom built with the Adobe MAX logo painted on as a background for the coordinating donuts pegged onto it. Guests loved choosing their donut using long pickers.

In front of the donut wall was a chocolate carver that we commissioned to create a custom version of the MAX logo out of none other than white chocolate! The piece was started in a climate controlled tent so as not to melt and then moved and displayed right before the event to finish the carving and the custom chocolate paint. To the naked eye, it almost looked like a white canvas, but all the chocolate shavings on the floor proved that it was completely edible…yum!

The ceiling of the Event Deck tent was partially covered with a playful projection whereas the ceiling closer to the concert stage was removed to feel more like an outdoor concert environment.

The event concluded with two concert performances by Cage the Elephant and Fitz and the Tantrums. 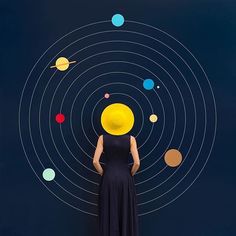 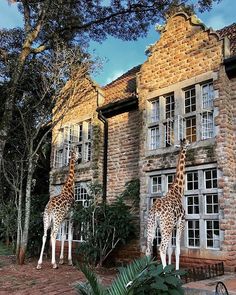 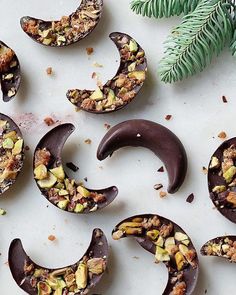 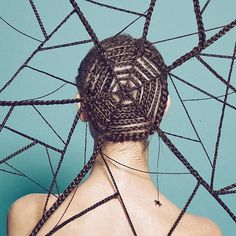